Common reed (Phragmites australis) now completely dominates the Polish floating wetland that was installed in 2019 in the marina of Wicko Lake in Wolin National Park (Szczecin lagoon). The island that started with a colorful mix with a variety of species such yellow flag (Iris pseudacorus) is now covered by reed. However, a few species such as bindweed (Calystegia sepium) that live in symbiosis with reeds occurred newly on the island as a result of self-seedling. 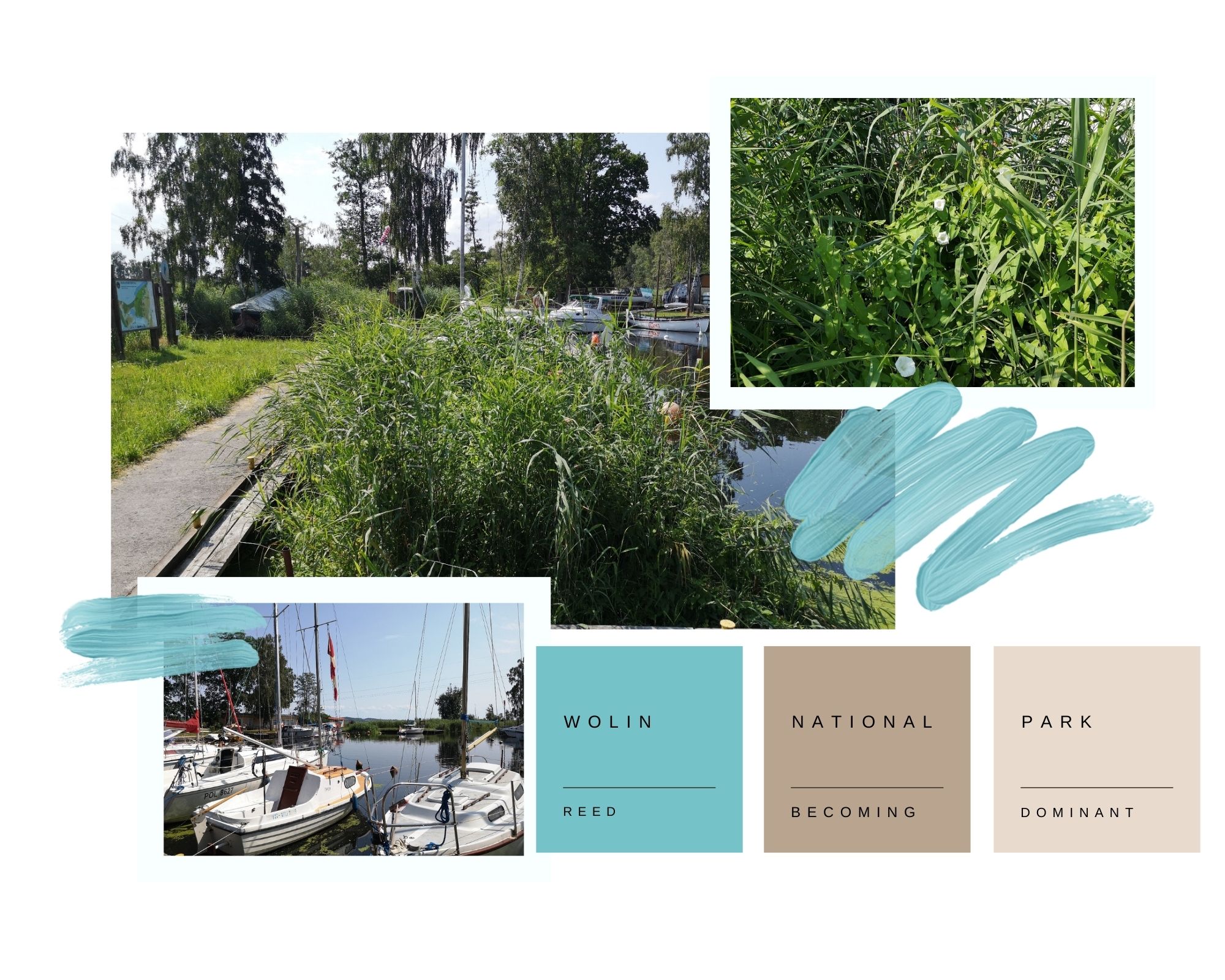 A second island in Wolin National Park was installed on the 22.07.2021 as a brand new experiment: The island is left for most parts plant free in order to investigate which species will settle without human interaction on such floating structures. Only a small part of the island is planted with Schoenoplectus lacustris for comparison with plants in other locations from the LiveLagoons project. The island was provided by Biomatrix. It covers 27 m² and weights 200 kg. 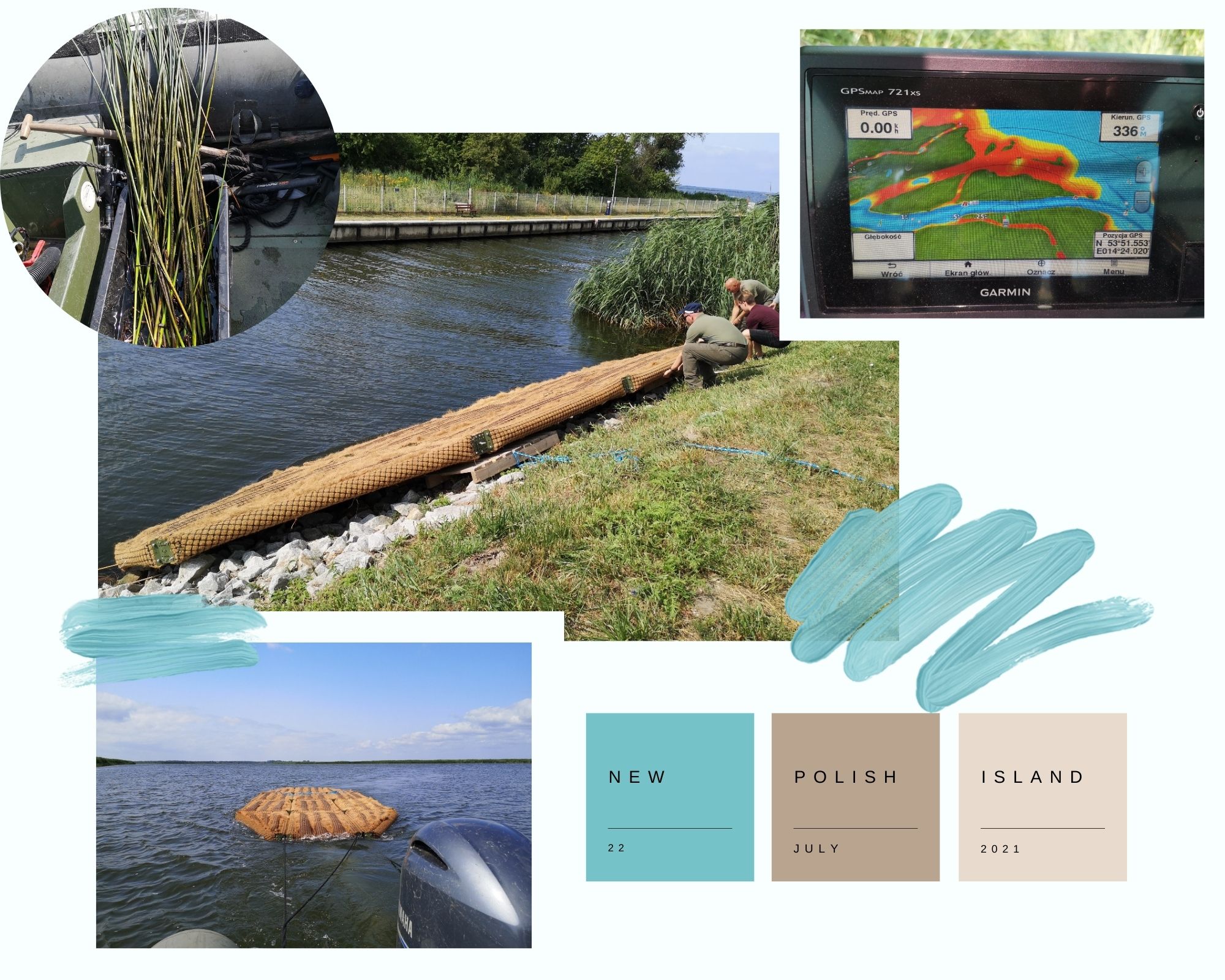